What football was to me and what it is now

When I was 7 years old and went for football class on the weekends, nobody differentiated between my brothers and me, or any of the other boys and me. Nobody looked at me weird when I was in the school football team in 4th grade. Nobody knew to judge back then, at least not the people immediately around me. What kind of 9 year old knows how to judge people? Or to differentiate between sports meant for girls and sports meant for boys? For them then, it was- Oh, you play football? Nice.


Why did all the girls look at me funny the first time I ran to the ground to play football with the boys in lunch break in 7th grade? All the girls would sit on the long mound beside the football field and watch the boys playing, their hair flopping about and their leg hair turning into strings of black lines on their legs. Why shouldn’t I play football?


I was a defender, and a good one at that for the time I was focused on the sport. I even kept sometimes. The first time the girls got to play football with the boys in class 11, I nutmegged my then boyfriend the first time the ball was passed to me. It was quite funny, actually, because he was pretty good at the game himself.


I became under confident over the years with the ball at my feet. I loved the game. I still do, but not the same way. I went for practise when I was a kid; I had my studs and shin guards, stockings, a whole kit of my own. It used to excite me. But over the years, I begun to feel so out of place sometimes, so conscious.


If I ever missed the ball when someone passed it to me, if I ever passed the ball to someone and I messed up the direction in which it was supposed to go, I began to feel overly conscious. After a point it began to feel like I wasn’t really made for it. Any little mistake I made with the ball at my feet sort of perpetuated the idea in my head that maybe football really is more a man’s sport. It felt like any time I messed up a little, I was confirming to the people who believed it – that football wasn’t for girls.


In class 7, when I played with the guys, I remember one time when I was on my period. My cramps were coming and going, but I decided to play anyway. It was at one point during the game that the ball came flying and hit me right in the tummy, very hard. It was so painful, adding to the cramps I already had.


That one incident really got me believing for that temporary while that sport wasn’t for women. It had me perpetuating all of those thoughts in my head that women aren’t supposed to be part of the sporting world because something like our periods make us vulnerable. However, it was only the pain in that moment telling me that nonsense. I even remember thinking I would never play football again, but I went and played again. And I had fun doing it.


I remember playing goalie for two of my friends, two guys who were really good, who were shooting and me saving most of their shots.. in the big, full-sized goal! I was so excited about it, and quite proud of myself too. I don’t know how that excitement in me disappeared for football. Actually, I have an idea.


Maybe it was the fact that the other schools I went to never bothered enough about it – my fellow students, the teachers, it didn’t matter much. Even in games, when I and a few other girls managed to get some girls from our class together to play football, the enthusiasm was relatively quick to die when all we were given was the remaining space behind the goalpost marking the end of the field for the boys.


It makes me sad that I have the will in me to play, but not the encouragement I need. When the girls in my college team were passing around sign up sheets for women’s football clubs around the city, I felt too insecure to join one. Because what if the ball slips through my feet again? What if, in the process of missing the ball again, I end up embarrassing myself and my entire womankind – living out my fear of confirming the unnecessary notion that women don’t belong in football? No, I would rather not. 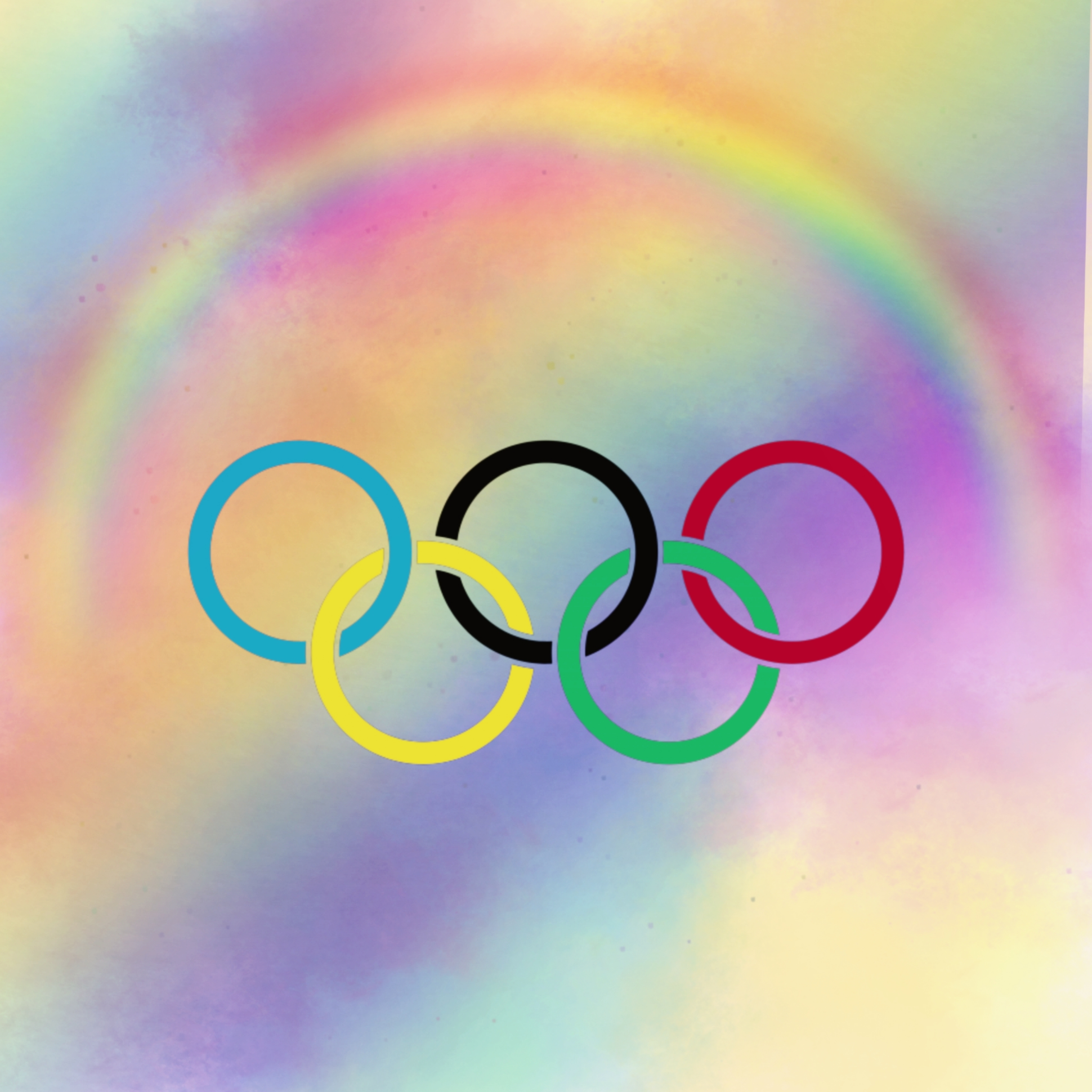 The Curious Case of Caster Semenya

There’s a lot of things 2020 took away from us, among which is the Tokyo Summer Olympics. Apart from…