The Curious Case of Caster Semenya

There’s a lot of things 2020 took away from us, among which is the Tokyo Summer Olympics. Apart from the usual grandeur and athleticism fans around the world expect from the Olympic games, this year’s event was expected to be a remarkable moment of representation for the LGBTQ+ community with over 100 elite athletes of the community in competition. From Great Britain’s Tom Daley to the purple-haired favourite Megan Rapinoe, and India’s very own Dutee Chand—the 2020 games were poised to be a bright rainbow in the summer. There’s still a lot to celebrate here of course, and gay athletes participated in the Olympics long before they could come out of the closet and onto the stadium without facing backlash. However, we’ve still a long way to go before the field becomes level for all players, especially those who are trans or intersex.


From Chris Mosier to Caster Semenya, we’ve seen how homophobia and lack of awareness can trickle down into discriminatory, invasive, and unjust treatment meted out to those with a love for sport but deviate from the norm. In 2016, the International Olympic Committee allowed transgender athletes to compete even if they haven’t undergone sex reassignment surgery, but conditions applied differently based on gender here as well. Athletes who transitioned from male to female have to ensure their testosterone levels are below a certain point for at least a year before competing, while no restrictions apply for those who transition from female to male. Chris Mosier, who represented the US internationally and qualified for racewalking at the Olympics understands this differential treatment only too well as a trans man, even as it’s been to his benefit.


Speaking to BBC for an interview, he summed up the situation by saying, “A lot of people just shrug when they hear that I’m a trans man on the men’s national team and a two-time men’s national champion...people don’t think someone assigned female at birth could ever be competitive with someone assigned male at birth, and I think that’s why we see discrimination against trans women. People believe they have some sort of advantage over any other women, which is simply not true.” The ‘replacement’ of cisgender female athletes captures the public imagination as a very potent threat by trans and intersex players. The controversy in 2018 regarding Caster Semenya’s participation especially made this painfully clear. Semenya is legally a female, identifies as such and was raised from birth as one too—her gender is indisputable but her intersex body cannot negotiate with the confused authorities at Court of Arbitration in Sport (CAS).


A bit of introductory biology:


The most common intersex condition in intersex female athletes is ‘46 XY DSD’, where they have a Y chromosome that leads to the development of testes: a ‘disorder of sex development’. These aren’t external organs however, they’re underdeveloped inside their bodies and although they produce testosterone, their receptors don’t function normally. These women thus have a vagina but often no uterus or ovaries and the circulating testosterone may or may not affect the body. Semenya’s case foregrounds the inadequacy of our understanding of the human body, sex, gender and performance. Is an XX woman a more ‘real’ woman than an XY one? The difference testosterone can make between a man and woman is up to 12%, all other factors being equal. Semenya’s best time, however, is only 2% faster than her competitors'. Who is to determine how much of this is due to her psychology, training and natural bodily ability and how much due to the ‘excess’ testosterone?


Moreover, where do we draw the line at “natural” bodily ability anyway? Eero Mäntyranta, a beloved Finnish skier made headlines for his genetic mutation that enhanced his red blood cell count by 25-50% (he produced a larger amount of hormone erythropoietin, or EPO). He won several competitions because of this advantage and was not asked to modify his body in any way. Is it then ethical to ask Semenya to lower her testosterone forcefully in what will undoubtedly be a risky process that subjects her body to a condition it’s not used to? She had been training and competitively playing for over a decade and was recognised as a female by the International Association of Athletics Federations itself when CAS gave it’s ruling: she can only continue with a career in sports if she undergoes surgery or takes hormone lowering agents, a judgement that she rightfully called out for being discriminatory.


India, despite having trans bodies as a crucial part of its cultural archives does not understand or even treat its trans citizens any better. Let alone at the level of international sports where there are still a gamut of accessibility, efficiency and infrastructural loopholes to be closed. Even ordinary folks are being punished under what was meant to protect them: the Transgender Persons (Protection of Rights) Bill 2019. The bill requires an examination by the District Magistrate post a compulsory sex reassignment surgery before a sex change can be entertained in government records. The vehement opposition was to be expected and the bill shows a complete lack of sensitivity or even openness to the trans community’s voice.


The LGBT+ community then, already struggling to find a healthy conception of themselves in a heteronormative and often homophobic society is further marginalised in field where one’s body occupies the limelight. While sexual orientation is slowly finding acceptance and representation at the global level, the nuances of sex, gender, and sport are still misunderstood by the community. And amidst the clamour for who can play where, it is the players who despite winning medals end up losing the most. 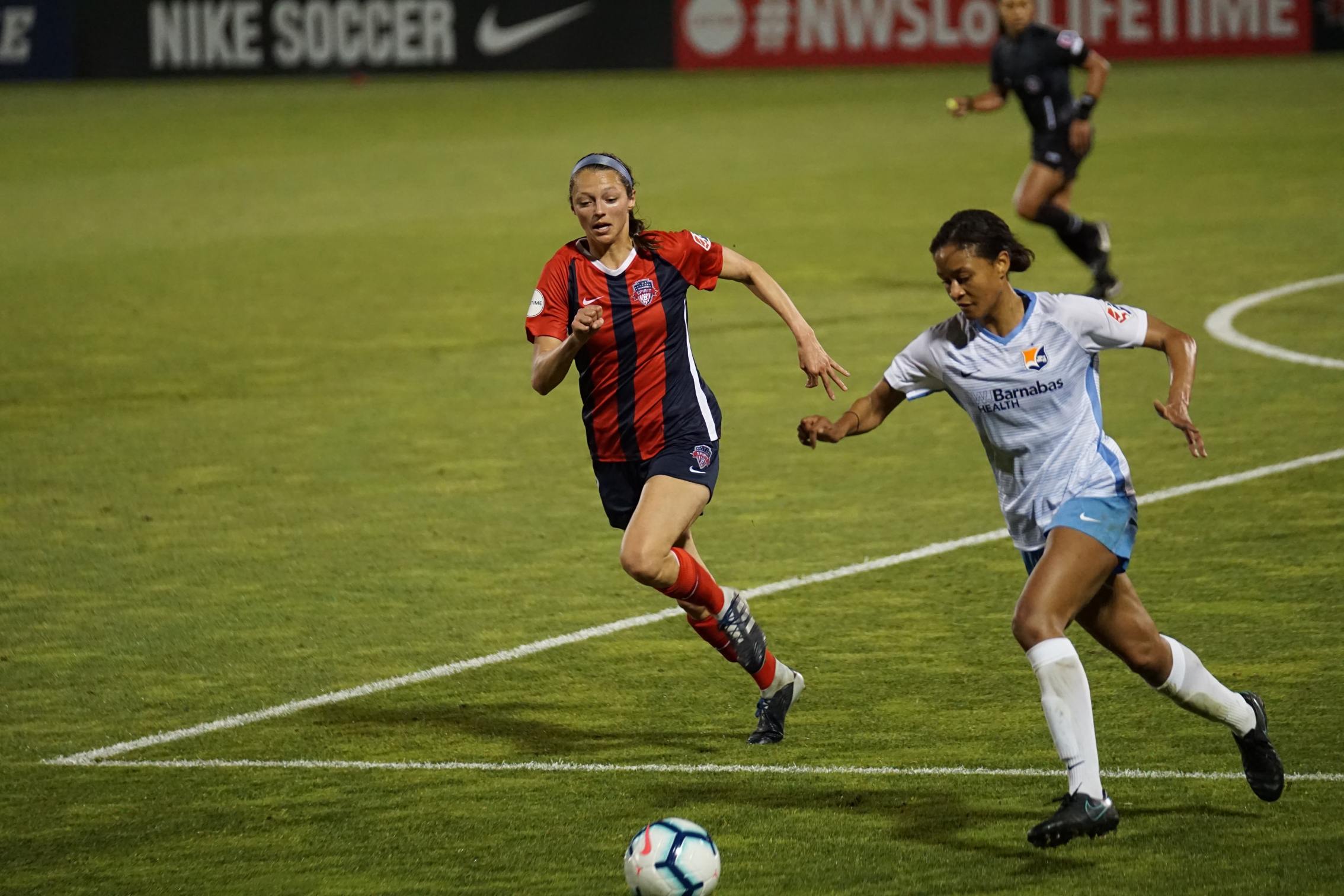 What football was to me and what it is now

When I was 7 years old and went for football class on the weekends, nobody differentiated between my…