MiMi : A Movie Serving Patriarchal Sentiments On A Platter Of Comedy

Did the Bollywood movie Mimi just question the bodily autonomy of women? As tantalising this question strikes, the answer is even more reproachful.


Among the many problematic elements in the movie from Islamophobia to Racism, is the feeding of flimsy qualms about Motherhood and Pro-life sentiments. We tend to overlook such aspects when the movie is wrapped and served in a platter of comedy with a half-baked plot. However, when the movie tries to make an emotional appeal to the audience with a dialogue that undermines centuries of struggle of women for the rights over their own bodies, we cannot let it slide even in the name of cinematic liberty especially when it is covering a social cause such as surrogacy.


The movie dialogue in reference is from the scene where the doctor asks Mimi to abort the baby and she decides to keep the baby after equating abortion with homicide. This supposedly innocent remark takes us back to the Pro-life/Pro-Choice debate which for centuries has tormented women and caused gender injustice. Without entering into the debate, a little context can be provided for the sake of better understanding. Almost 42% of women of reproductive age across the world, live in countries where abortion is either banned or allowed only in specific circumstances.Furthermore, an estimated 19–20 million unsafe abortions take place every year, 97% of these are in developing countries.


Therefore, it cannot be ignored that such a remark by a mainstream Bollywood movie character will have a damaging impact for a country like India where patriarchal notions drive the anti-abortion bandwagon.Here, it is considered that a women’s solemn duty is to give birth to children and as such embrace motherhood being self-sacrificing wherein she dedicates her entire life to her children and husband. That being the case, the movie makers should have been careful enough to not overtly simplify the issue of abortion with that one dialogue as if that is all the consideration that needs to be made on deciding against abortion.


Similarly, it comes as no surprise when Mimi, the protagonist of the movie decides to let go of all of her dreams in order to raise the child. Yet again this ploy is used to romanticise motherhood. So this movie would have stirred up a lot of emotions in young women as it reinforces the idea that ‘good women’ want to be mothers and do so by willing sacrificing their dreams. Is that what loving your child means? Is motherhood the end of your life and it’s all going to be about the child?


As such women in India face so much stigma over the choices they make with respect to their bodies that making abortion a moral issue even in cases of surrogacy seems to be a total disregard of women’s rights. The dialogue no matter how subtle should be seen as invasive to a woman’s privacy and irresponsible. Had there been a dialogue where the doctor probably suggested Mimi to take time to think over it because she is emotional at the moment, it would have looked a little less like the movie was propagating such a disturbing belief.

It is needless to say that the women in India continue to find safe abortions inaccessible due to various factors such as poverty, illiteracy, caste, religion and other societal pressures. The concept of ‘unwanted pregnancy’ is often perceived with the moorings of shame. A woman would not want a baby only when she has conceived it through an illicit relationship as it is very unnatural for the mother to not want her own baby. This has been one of the ways in which the society continues to exercise control over women’s bodies. From what she wears to if she can have a female child, is all dictated to a women by what the society holds in high regards (preference for a male child and traditional clothes). In fact, women feel coerced to have a baby due to societal expectations and when they are unable to produce one, the society makes them feel unworthy and dejected.

It’s high time that we started normalising abortions in movies. That we go beyond commercial movies and do justice to the social themes that we pick up. That just to add some emotional touches to a movie, we do not become blindsided to its impact. 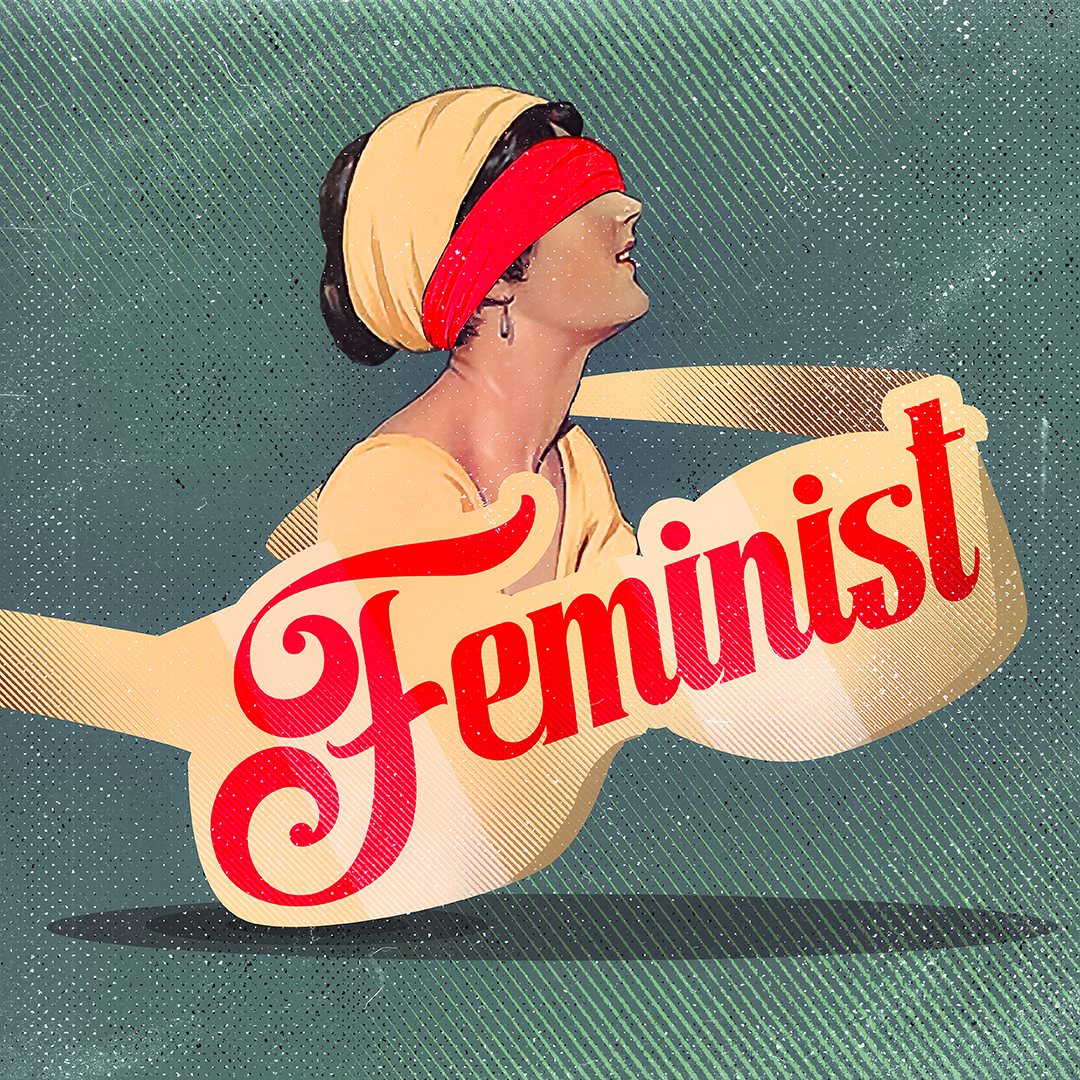