One’s first thoughts towards Democracy is usually Lincoln’s famous “Democracy is government of, by and for the people ''. Democracy has changed from the Athenian times. The struggle for an inclusive democracy gave rise to many political movements- the Suffragette, the Anti-apartheid to name a few. A country, much like a well-oiled machine requires all parts, big or small, to run efficiently. If one begins to exclude parts of it because they seem small or one does not know how they fit in, the machine is bound to crash at some point.


It is pertinent to mention that New Zealand is not just a rapidly developing country on the economic front, but also with respect to the liberal laws and well-being of its citizens. In New Zealand, the rights for LGBTQ are the same as the gen pop -- whether it’s for marriage, property rights, or adoption and parenting. The country was the 1st in the region (Oceania) and 13th in the world to legalise same-sex marriages in 2013. It decriminalized archaic laws on non-heterosexual intercourse in 1986 (age of consent at 16, same as heterosexual intercourse), and discrimination against the LGBTQ community is banned since 1993.


One of the most important things this brings to the fore of a common underlying thought process in the morphing of cultures across the world: inclusion and diversity in the elected body is certainly a desirable state. A diverse government helps to address long-standing issues of biases. If a government can accurately represent the composition of its society, it will be more successful in implementing policies that consider the variances across its populace, thus, creating a much more stable and inclusive environment in the country. Alternatively, it also helps address issues that are exclusive to specific pockets of society.


A democracy is as strong as the people that are chosen to represent it and a true mark of representation is yet to arrive in India. If you do an internet search for the percentage of the population in India that forms the LGBTQ community, you will have a tough time getting any figures.

There are no official demographics for the LGBTQ population in India.

The only definite figure the Government of India made public was in the year 2012 when the Supreme Court, while hearing Suresh Kumar Kaushal and Anr. v. Naz Foundation and Ors., demanded the numbers during a hearing on decriminalization of Section 377 of IPC. The numbers stood at 2.5 million as per their reports to the SC. According to a news report, the LGBTQ community is 104 million strong- 8% of India's population. Nearly nine years on, there is no solid number yet.


While the indifference is a major cause, the lack of freedom for the members to express their orientation comes second. There is an almost non-existent framework of legal protections for the community in case of bullying and acts of violence. Societal judgement and the apathetic legal system make it nearly impossible for any of them to proclaim their gender identity without fear of backlash and retribution. The society in India is yet to accept the community into the fold of their normal lives, much less accept them in positions of power. That stated, however, does not mean that there have been no attempts or even success in a rare case.


The Pink List India compiled a list of people, who contested in the 2019 Lok Sabha elections, who were either from the queer community or have proven to be allies of the community. According to the list, 5 people from the LGBTQ+ community contested in the 2019 Lok Sabha elections. These candidates were from Kerala, Tamil Nadu, Maharashtra, and Uttar Pradesh. While none of them won, the very fact that they took the plunge was noteworthy in itself.


Other prominent members of the community who have now entered mainstream politics include Apsara Reddy, the National General Secretary of the All India Mahila Congress, Harish Iyer of the Indian National Congress, Dr. Akkai Padmashali of the Karnataka Pradesh Congress Committee. In a more recent win for the community, Anjali Patil from the Vanchit Bahujan Aghadi party became the first trans woman to win the gram panchayat election in Jalgaon, Maharashtra. These may be baby steps, but they are steps nonetheless. And in the right direction too! 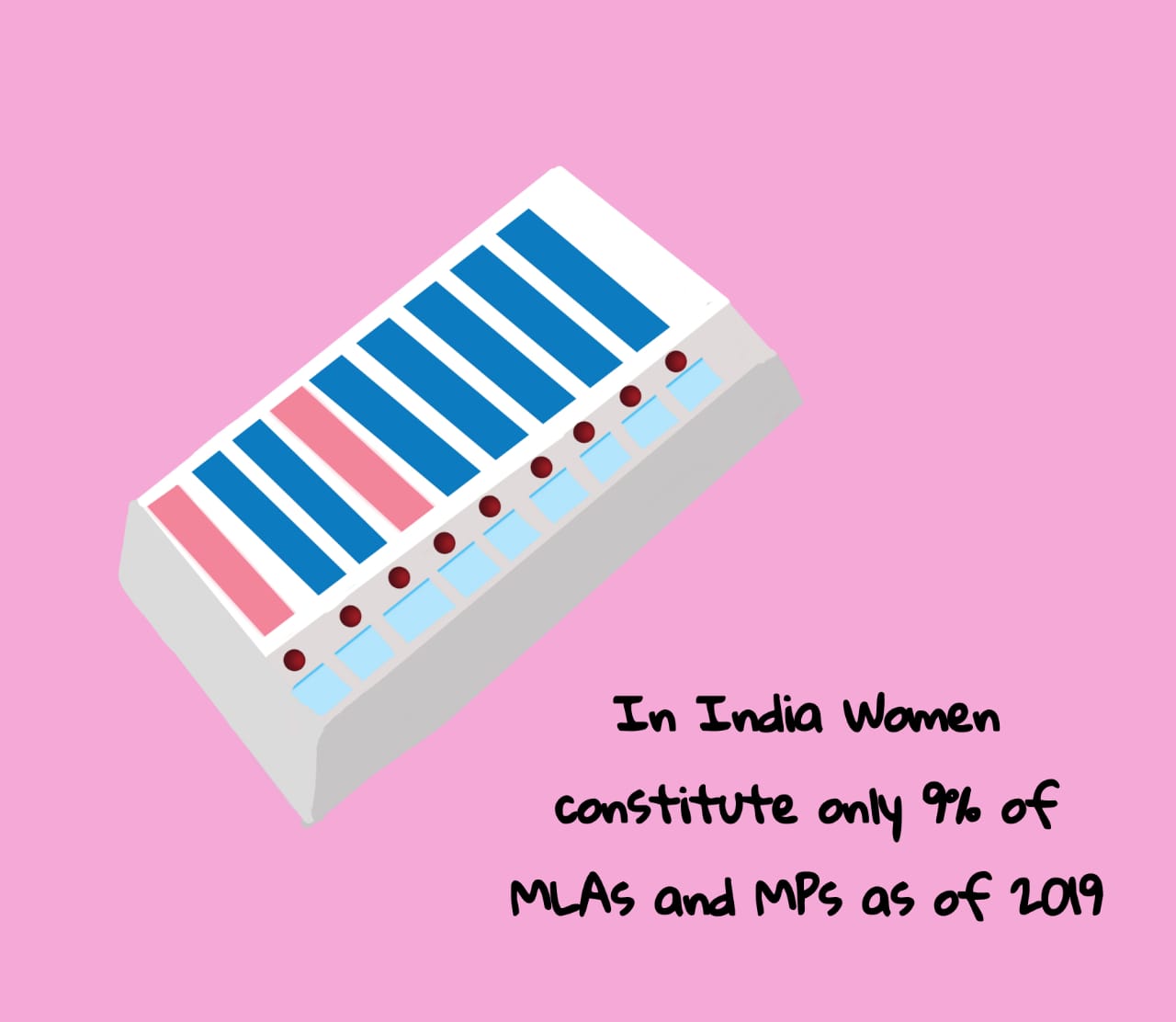 How often does a young woman yearn to blend into the political fabric of India? And what are the…