The importance of the term ‘consent’ in sexual offences is gaining more relevance by the day as a consequence of different victims being subjected to rape in different circumstances. Thus, it becomes pertinent that boundaries with respect to consent must be openly discussed in order to uphold the protection of the bodily autonomy of women. In light of the same, the judgement of the Kerala High Court in the case of Thankappan v State of Kerala, has not only thrown light on the definition of affirmative consent but has also widened the ambit of the said term. With this background, this article aims to analyse the jurisprudential evolution with respect to the interpretation of consent for sexual offences in India.


JURISPRUDENTIAL EVOLUTION OF CONSENT IN INDIA


In India, the concern is with respect to the interpretation of consent being as rigid as it is a closed society wherein crimes against women are unsurprising and honor killing, a reality. The world was shocked when the heart wrenching Nirbhaya Gang Rape came to light. Ultimately, the flawed legislations regarding sexual assault in India were highlighted, along with protest from the public on reformation of those laws.


After the Nirbhaya Gang Rape incident took place in 2012, the Verma Committee Report recommended various reforms to the rape laws in India. Firstly, the report widened the scope of consent to include penetrative sexual activities as rape if a perpetrator gains the consent of the victim under false pretenses. This extended the scope of the previous definition of consent which was restricted to mistaken identity only in marital relationships. Secondly, it suggested the removal of the presumption of consent based on any existing marital relationships between the persons involved. Thirdly, the report adopted the Canadian approach to the interpretation of consent in sexual offences, i.e., the Canadian laws mandate that there must be explicit voluntary agreement (verbal or non-verbal) before participating in a sexual activity. Lastly, the presumption of consent based on the absence of physical resistance must be done away with. Further, the report recommended the ‘Bill of Rights for Women’ (bill) in order to uphold the dignity and security of women. Also, the bill proposed to give women the right to have absolute sexual autonomy even with respect to their voluntary intimate relationships. However, such a bill never saw the light of day.


Section 375 of the Indian Penal Code has laid down that rape is activity against the victim’s will or without consent. The stance of the said section was clarified by the courts in the case of State of UP v Chottey Lal, wherein it clarified that there are two methods to prove rape i.e., ‘against her will’ and ‘without her consent’. In instances of against the will of the victim, it signifies that there was opposition and the act was resisted by the victim. In cases of ‘without her consent’, it means that there was an act of reason which was accompanied by deliberation.


More often than not, Indian courts have used the standard of consent which is notionally subjective to the accused in order to ascertain the existence or absence of consent. This can result in a flawed interpretation of consent and can be unfair to the victims of rape. This can be observed in the case of Mahmood Farooqui v State of NCT of Delhi wherein, the Delhi High Court observed that a feeble expression of dissent by the victim can in certain instances be considered as implied consent. In the said case, the victim resisted the sexual advances by the accused vocally and refrained from physical resistance in order to avoid violence. However, the court after taking into account the lack of physical resistance and prior flirtations of the victim with the accused, held that the act of the accused did not amount to rape. From this, it is evident that section 375 of the IPC is very objective in nature and it is a strenuous task for the victim to prove the absence of consent. Thus, courts must adopt a practical and nuanced approach favoring the victim in determining consent to avoid inequality in cases of rape.


While the Indian courts have always placed reliance on standard of consent to determine cases of rape, a change in the judicial interpretation can be observed in the case of Thankappan v State of Kerala, wherein the Kerala High Court held that ‘consent requires voluntary participation, not only after the exercise of intelligence, based on the knowledge, of the significance and moral quality of the act, but after having freely exercised a choice between resistance and assent.’Further, the court observed that consent must be guarded by deliberation and a continuing power lies with the victim to withdraw assent. This judgment is in line with the decisions of Rao Harnarain Singh Sheoji Singh v. State and Uday v. State of Karnataka.


The fact that the judgement has taken into consideration the UN Declaration on Elimination of Violence Against Women (CEDAW) is commendable. The Declaration on Elimination of Violence Against Women states that consent is needed when the sexual interaction is unequal and vice versa. Also, the court has laid down a new standard of ‘welcomeness’ which has been adopted from the ruling of the US Supreme Court in the case of Meritor Savings Bank, FSB v Mechelle Vinson et al. According to this standard‘Only those sexual intercourse which are welcomed could be construed as not violative of the rights of the victim, and accepted as consensual’. The standard of ‘welcomeness’ certainly trumps the standard of consent as it adopts a liberal approach towards the victims of rape and ensures that there is no gender inequality in sexual offences. 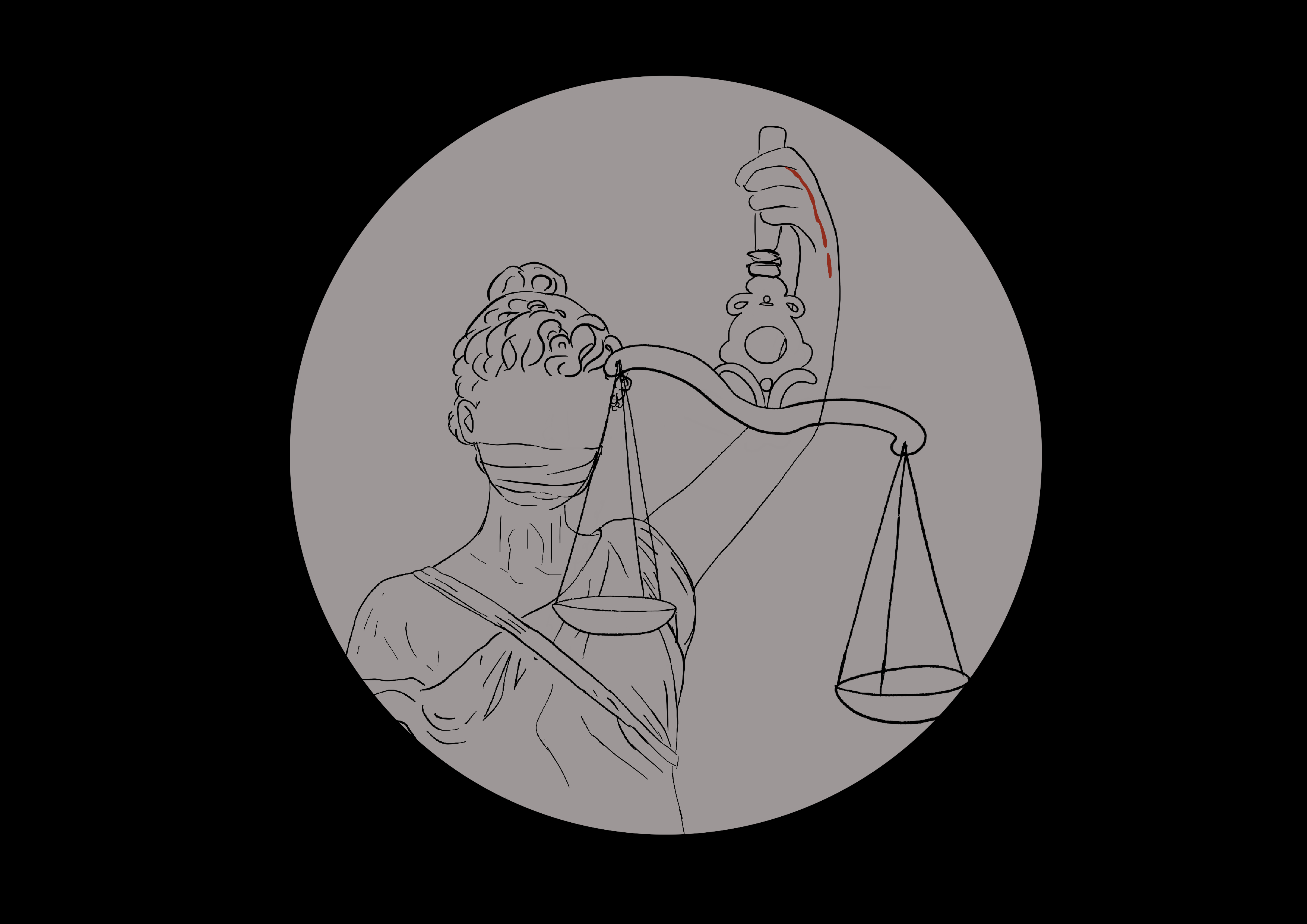 Unmasking the Misogyny of Indian Courts

As altars of justice, the judiciary dictates perceptions and is made of social perception. The…